All Latest Govt Jobs 2019 in Bangladesh

70000 post in contrast to the recruitment of the three lac vacancies. Almost all government ministries, departments, turning Department and the Directorate of hiring people. According to the sources, various all the vacant position, but due to pressure from the government high-level positions are not being met. Before the next national elections in 2019, the government is giving special attention to create employment. 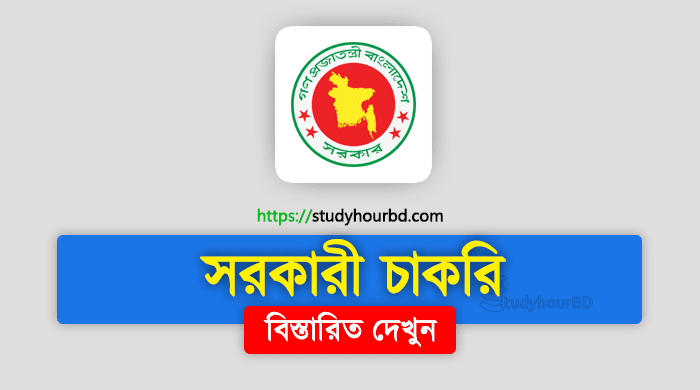 This year, recruitment has started. This year will be assigned to the police, which is almost 20 thousand. Then there is the most important job in the public sector banks and nancial institutions, which will employ about 15 thousand manpower.

Another large sector of the public health service for Govt Jobs Bangladesh. The recruitment sector will be around 12 thousand, which there are ve thousand nurses. This year, the BCS will be appointed within about four thousand manpower. The government’s primary education, nance, law, agriculture, food, under the Department of Defense and the Ministry of Education and recruitment agencies will be more than 23 thousand. The recruitment program is underway.

20 thousand police recruitment: According to police sources, February 2019, 10 thousands of people have been appointed to the post of police constable trainee. In addition, recruitment has been in once for more than three thousand. According to the Prime Minister’s announcement, 50 thousand police officers will be appointed in March 2019. In August or September this year, 10 thousand continuations and December 10 thousand recruitment process are underway. The proposal was sent to the police headquarters of the Ministry of Public Administration is working on creation of the post. Also, check Bangladesh Army Job Circular.

In the last few years, the state-owned banks, headed by the Governor of Bangladesh Bank, the banker to allegations of irregularities in the appointment of the selection committee (BSC) was formed. Hiring will keep the overall activities of the banks and financial institutions of Bangladesh Bank BSC. Its demand has been the recruitment of 15 thousand. These needs will be finalized by December BSC recruitment.

The govt jobs recruitment process has already begun. Cash bank officer, senior officer appointments were 2276 applications have been calling. Janata Bank has been the recruitment of more than 3,000. 1500 post of Rupali Bank, Agranibank, about 1200, Bangladesh Krishi Bank about 2600, Rajshahi Agricultural Development Bank to 450 people will be employed. Bangladesh Development Bank Limited 350 people will be recruited. Bangladesh Bank appointed as the application of these phases will be called.

12 thousand are employed in the health sector. Currently, there are 35 thousand vacant posts in the health sector. Among the most important is the nurse vacancy. 5 thousand nurses under the orders of Prime Minister Sheikh Hasina in the hiring process. The nurses will be appointed in July or August. The Ministry of Public Administration is in the process of the creation of the post to recruit more nurses. A total of 44 posts in different districts of the Department of Health to recruit 480 people already have been calling applications. Health inspectors are also a variety of positions in the current year will be around 6 thousand recruitment. Fill vacancy in one of the Ministry of Health of the Health Department has been instructed.

Bangladesh's government would appoint those who passed the 40th and 41st BCS examinations. 40th BCS 2159 will be recruited. Their intelligence report at the end of the scrutiny. Appointment next month, they’ll hand. Check all the latest information for 41st BCS Circular. 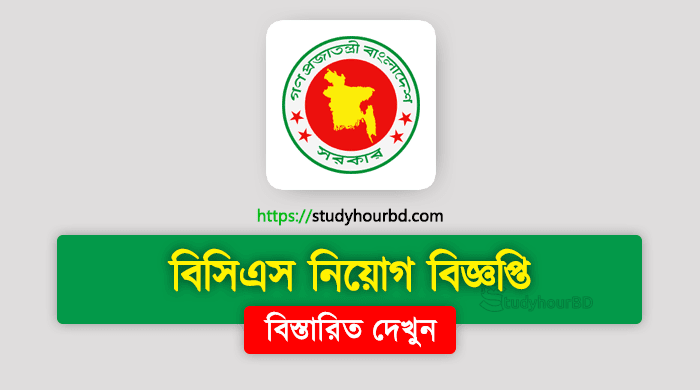 Final words: Bangladesh unemployment problem is a big problem. Bangladesh government try to remove this problem by giving some govt jobs opportunities. If you looking for Bangladesh govt job, then this post may be helpful for you. 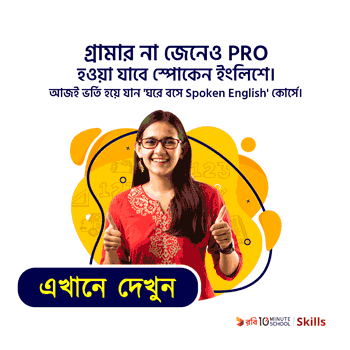 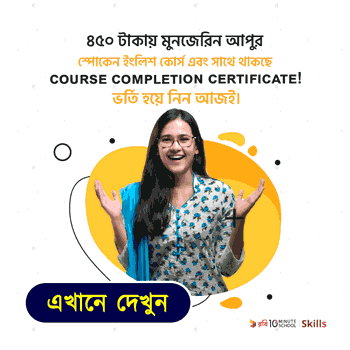 StudyhourBD is another leading educational portal in Bangladesh. You can find your National University Degree Result, Honours Result, and NU Routine as well.